THE NEAR DEATH WEDDING 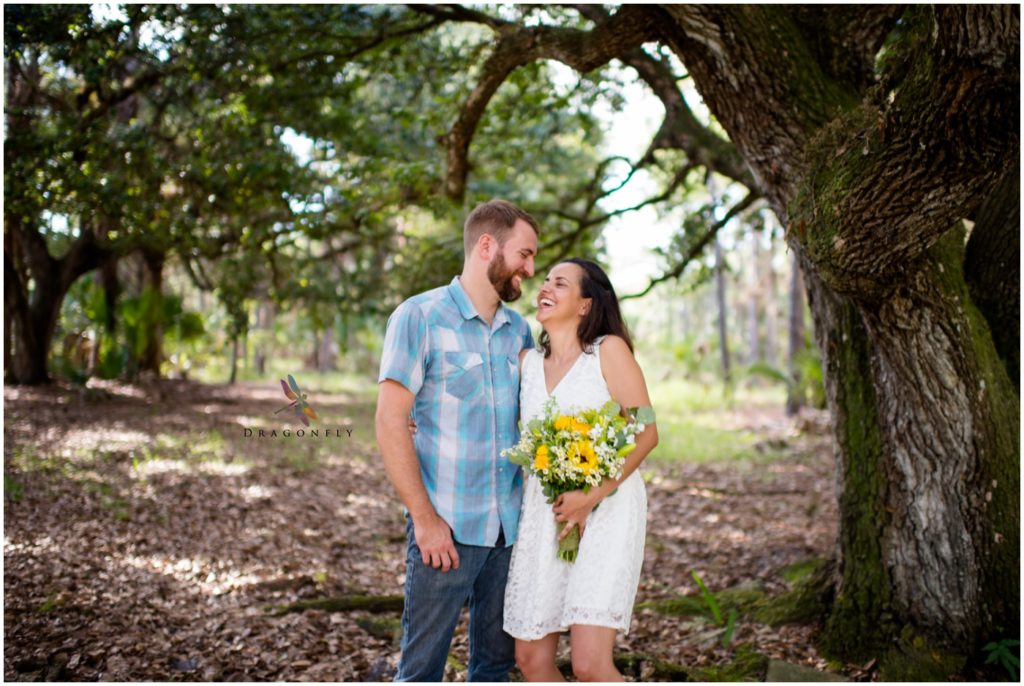 It is getting downright amusing how often I am tromping through the wilderness, eh, the tropical jungle… considering how little I actually care for the outdoors. Well, to be fair I LOVE the outdoors. My general preference is simply to enjoy it from a front porch somewhere drinking an amazing cup of coffee and reading a book. Cue happy music… seriously, it makes me all teary-eyed thinking of enjoying the mountains with a steaming cup of something…

Reality, however, is that instead of sitting and viewing nature from a…. distance…. I usually find myself completely immersed in it and barely make it out alive. As I write this, I am taking short breaks to scratch the 50 bug bites I received yesterday when photographing in the middle of nowhere…. but that’s a story for another time.

Back to this one, Reif and Christal are a little less scared of nature than I am. Actually, I don’t think they’re scared of it at all… which would explain how they both kept reassuring me that there were in fact alligators and wild boars around every corner. ACTUALLY, now that I think about it, it may not be natural that I’m concerned about… it could possibly be this whole south Florida “jungle” that everyone is going to call the great outdoors that I really think is the issue. 😉 I’m pretty sure they were enjoying tormenting their nice Californian friend.

Christal wore cowboy boots on her wedding day. That pretty much sums up her coolness level. It was also probably in case she needed to kick an alligator. 😉 They planned their wedding on a private property that the word ‘beautiful’ doesn’t quite sum up. Their wedding day was sort of a little mix between an elopement and a small family wedding. It was emotional and intimate. Our first look was at 7am and we used the coolest golf cart one has ever seen to fly around the massive property. I say ‘fly’ because Reif was driving and I think (again probably to torment the Californian photographer) it was his life mission to see how quickly we could get to where we were going. 😉 I’m sure we were going 120 miles an hour in a golf cart, RIGHT next to where all the alligators were waiting for me to fall out.

I would say that the highlight of the day for me was standing on the roof of the all-terrain golf cart thing, trying to create a bridal portrait for them. This was a great moment because a. I lived through it (yay), b. we were all laughing so hard because of how ridiculous I looked on top of that thing that no one could be serious enough for the kind of image we were going for and c. because it was an intimate ceremony, I was the only photographer and none of my team was standing behind me to capture bts of me being… ridiculous. Win, win, win.

Reif and Christal are the kind of people that make you smile really big when you see them, especially when you see them together. They are obviously perfect for each other. This wedding was much more than two people coming together but two families. After they said I do, they became a family of 5 in an instant, with 3 daughters between them. I have to say the family portrait time, with grandmas and grandpas and the beautiful story of how all of that came to be (which is their story to share, not mine), was enough to undo me. I know I wasn’t the only one tearing up during family pictures and just the weight of that alone deserves to be mentioned. Family portraits aren’t usually super emotional but it was like all these loose ends and beautiful separate people and all of a sudden they were all a family, and they all belonged together.

This is the stuff fairy tales are made of.

Reif and Christal, thanks for including me on your beautiful wedding day. Everyone else, enjoy.

PS – We did see an alligator (and herds of deer, but they seemed more friendly) but Reif assured me it was “just a little one” and the one I should really watch out for is the 6 foot one in the pond. Super. Thanks. 😉 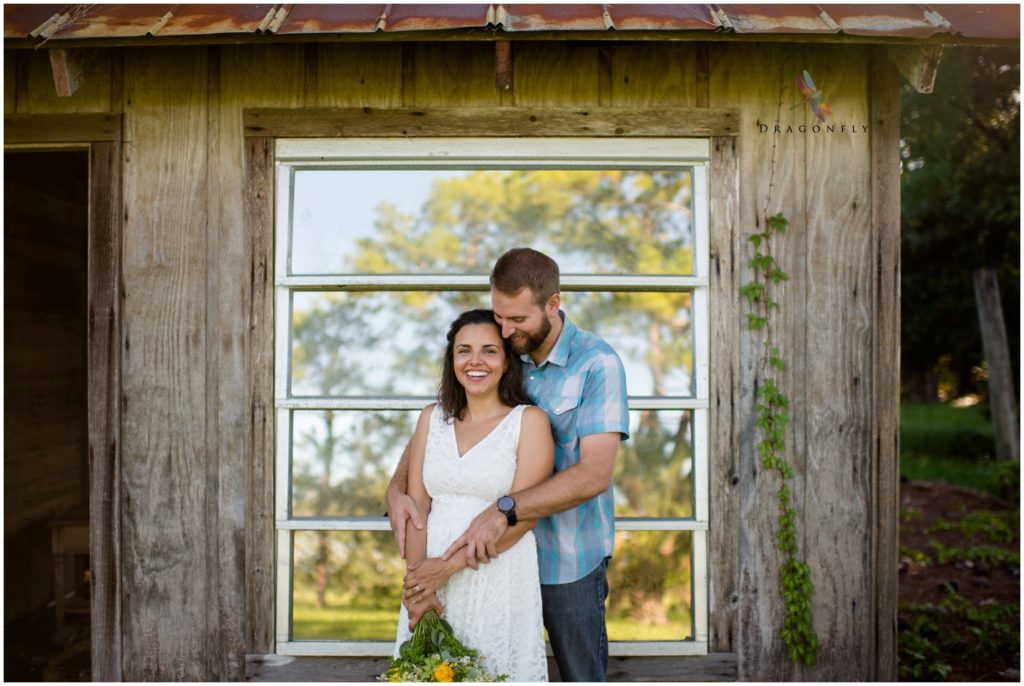 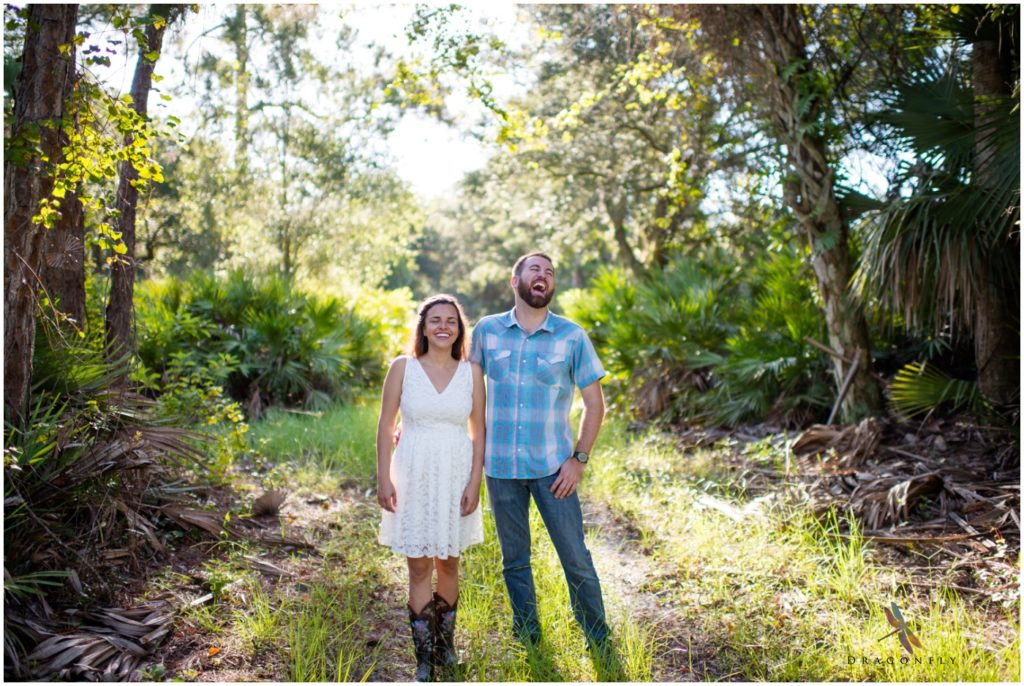 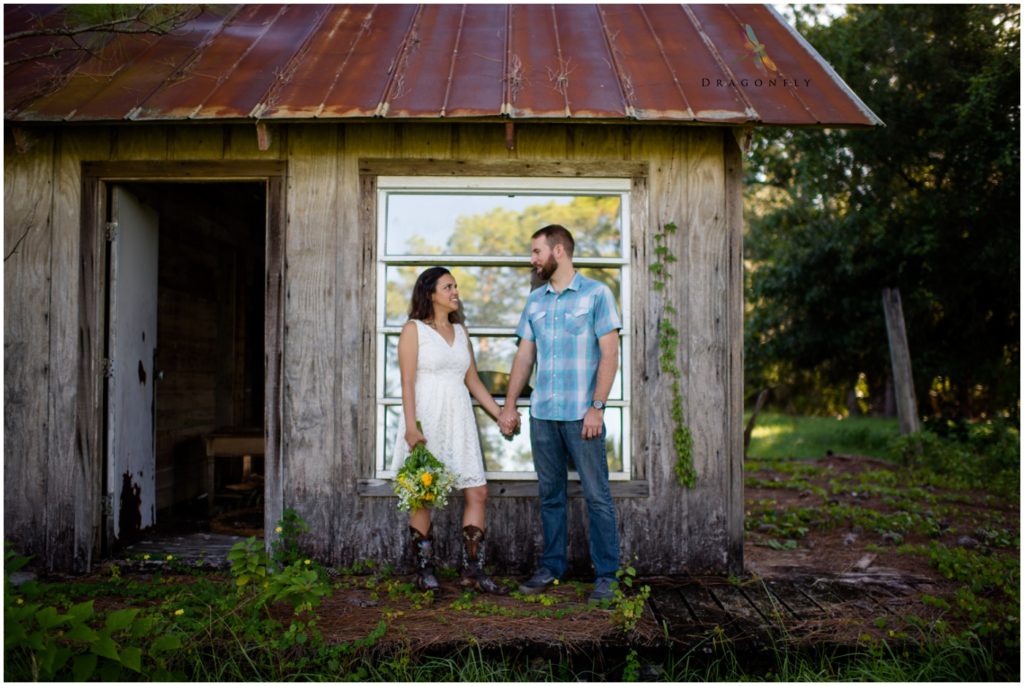 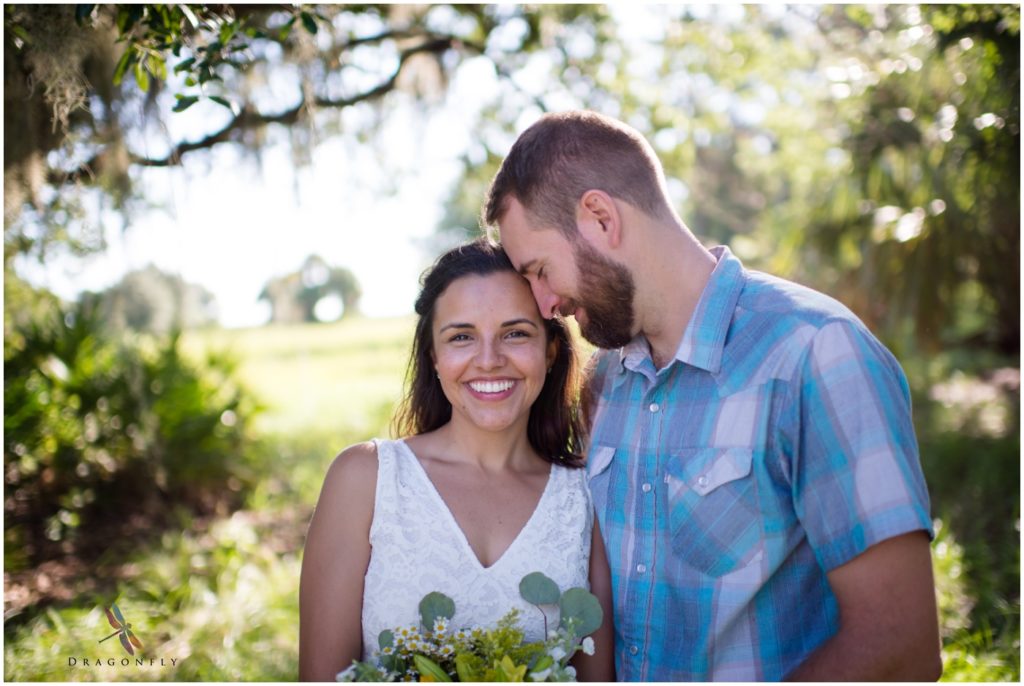 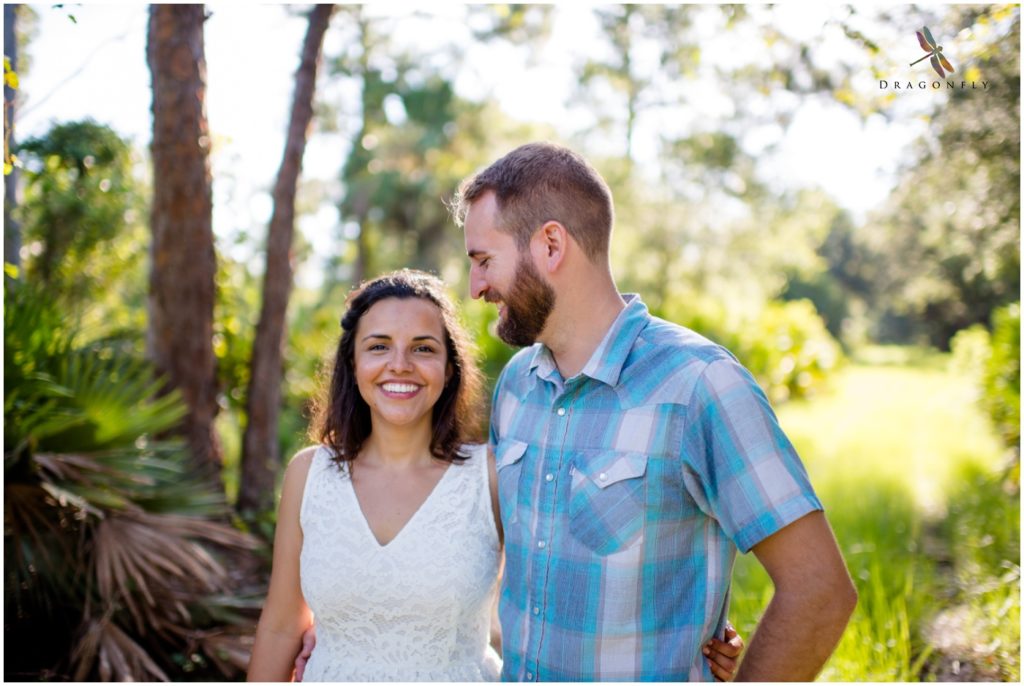 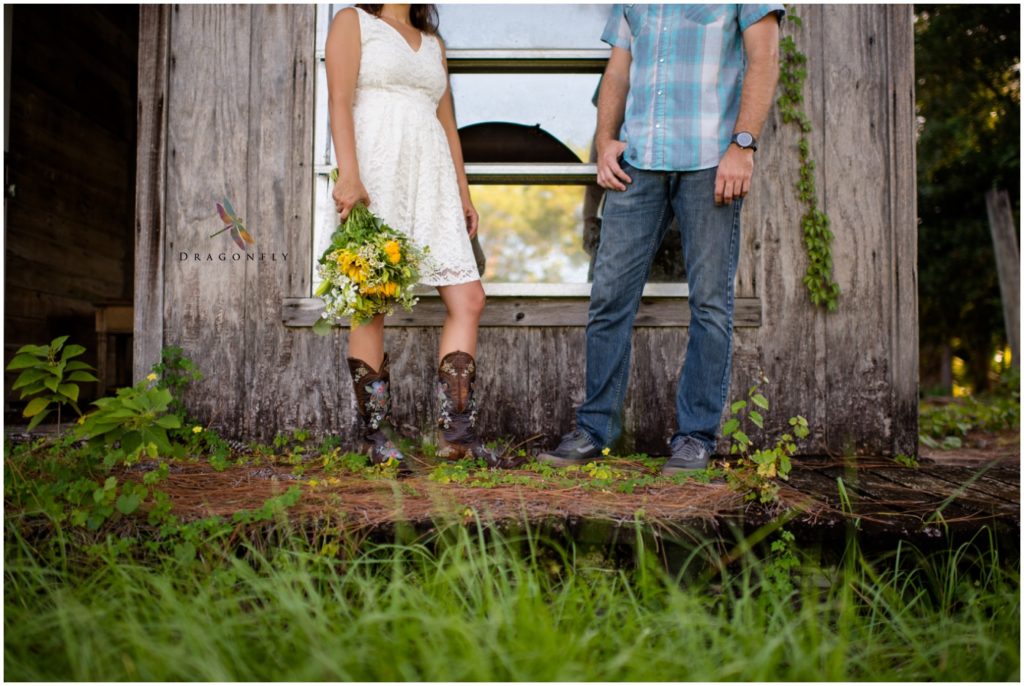 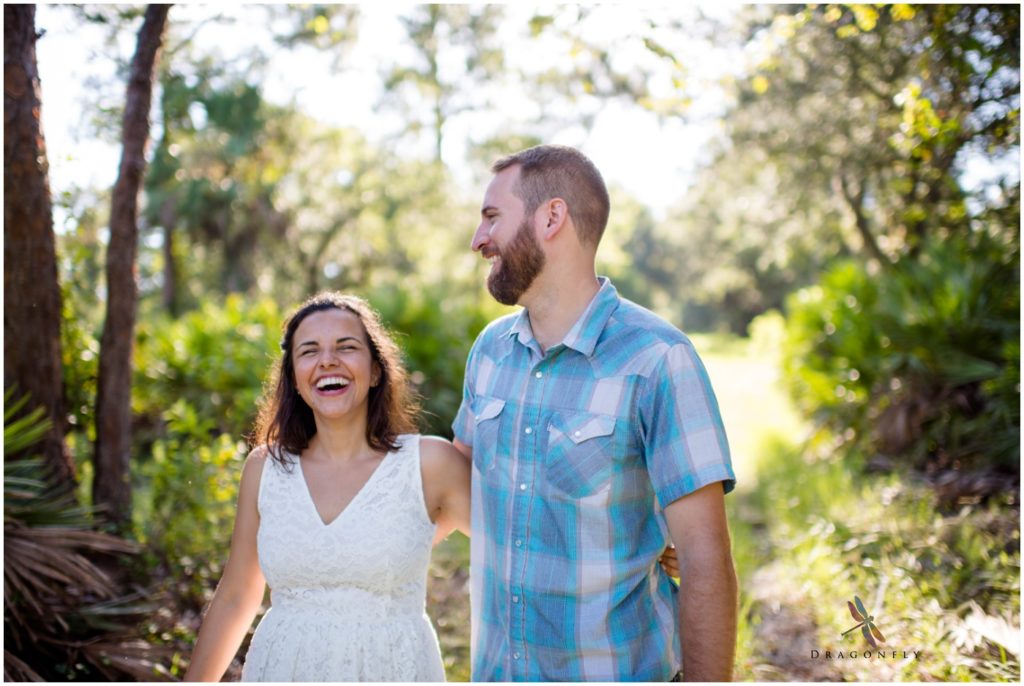 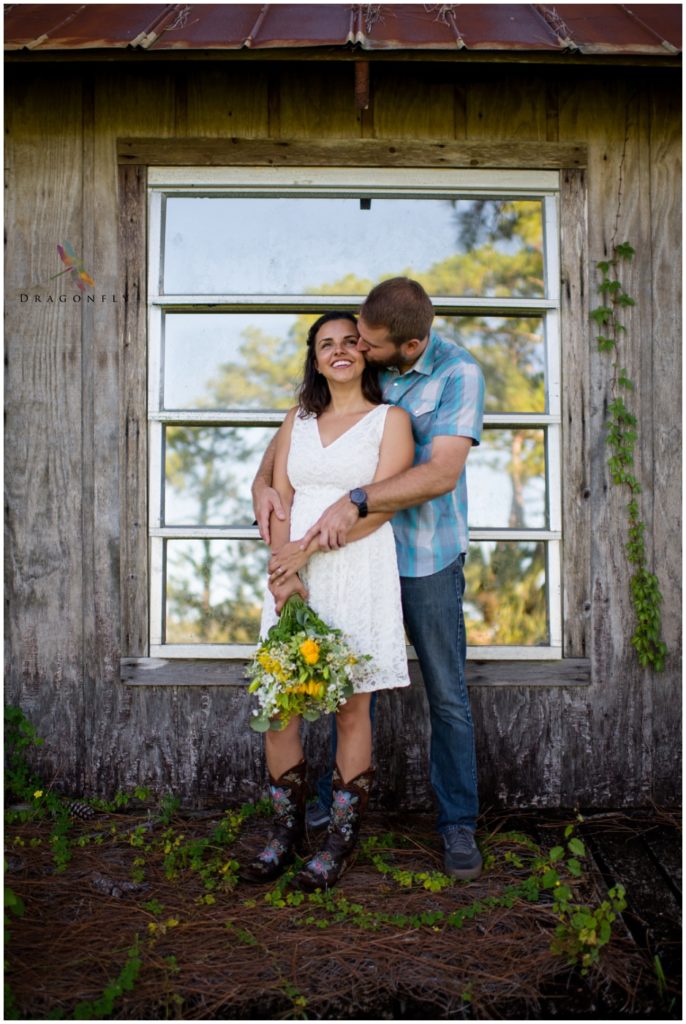 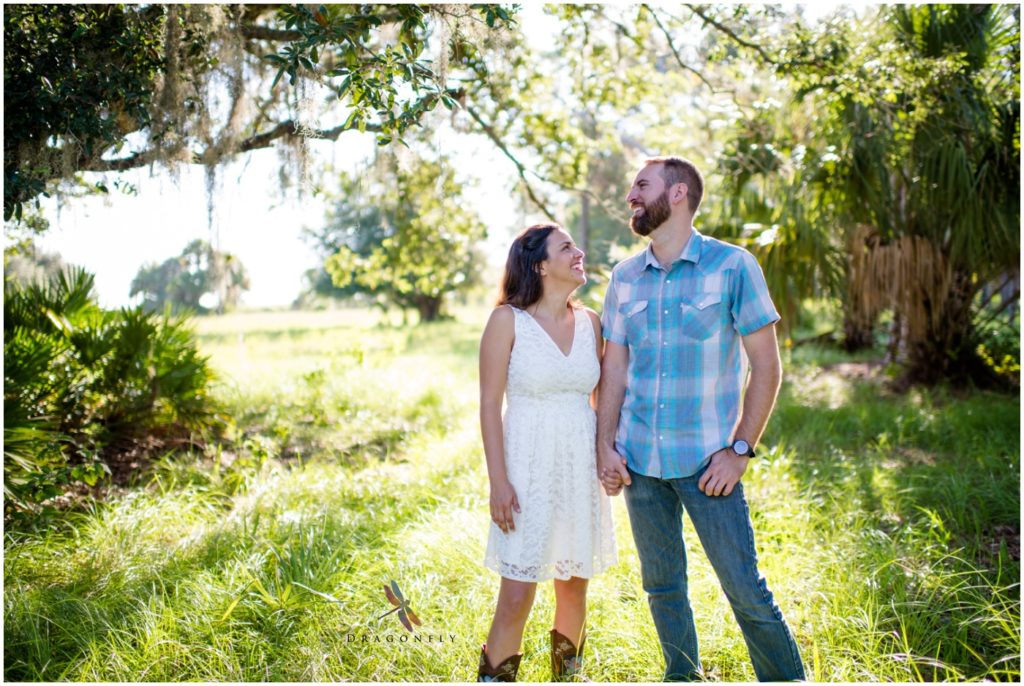 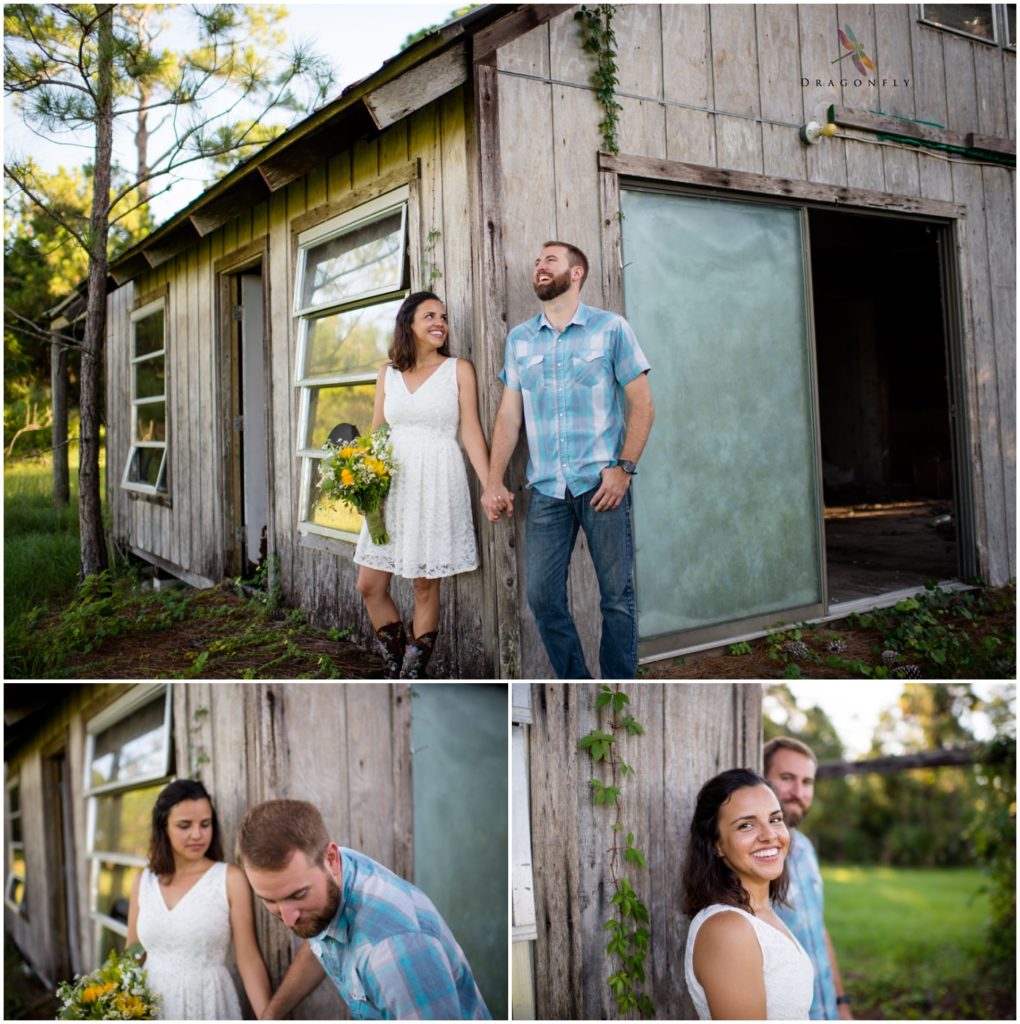 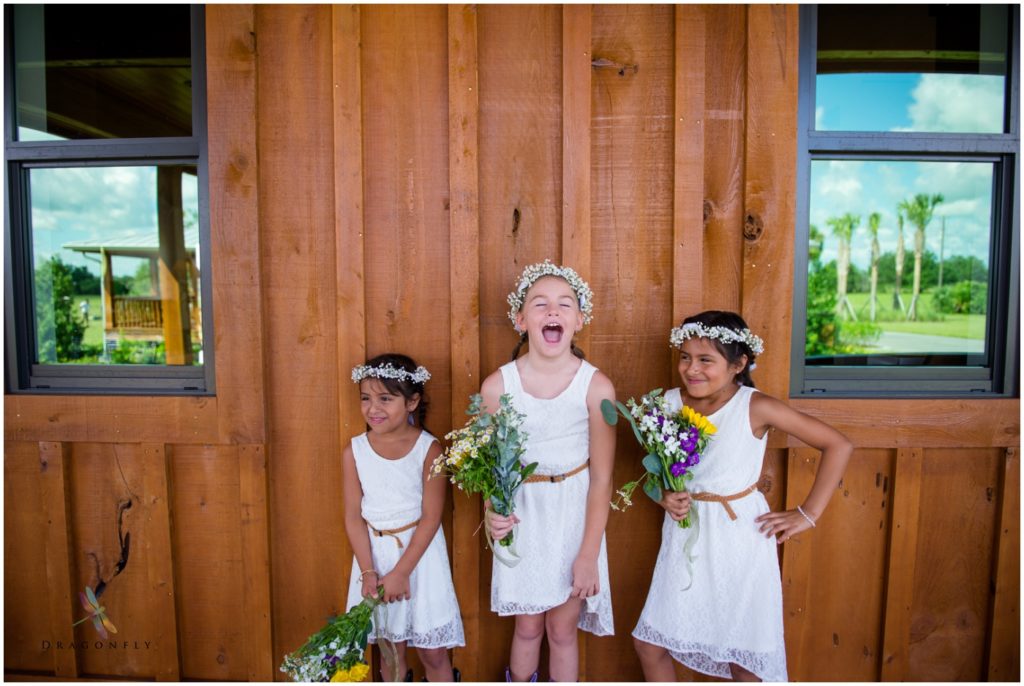 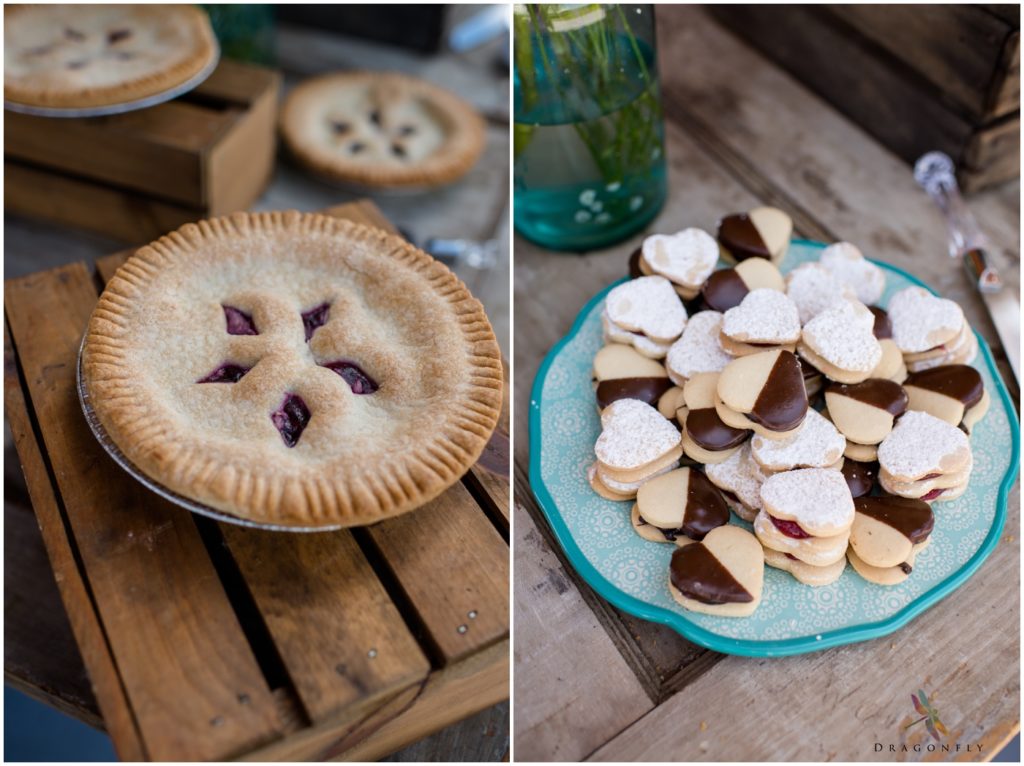 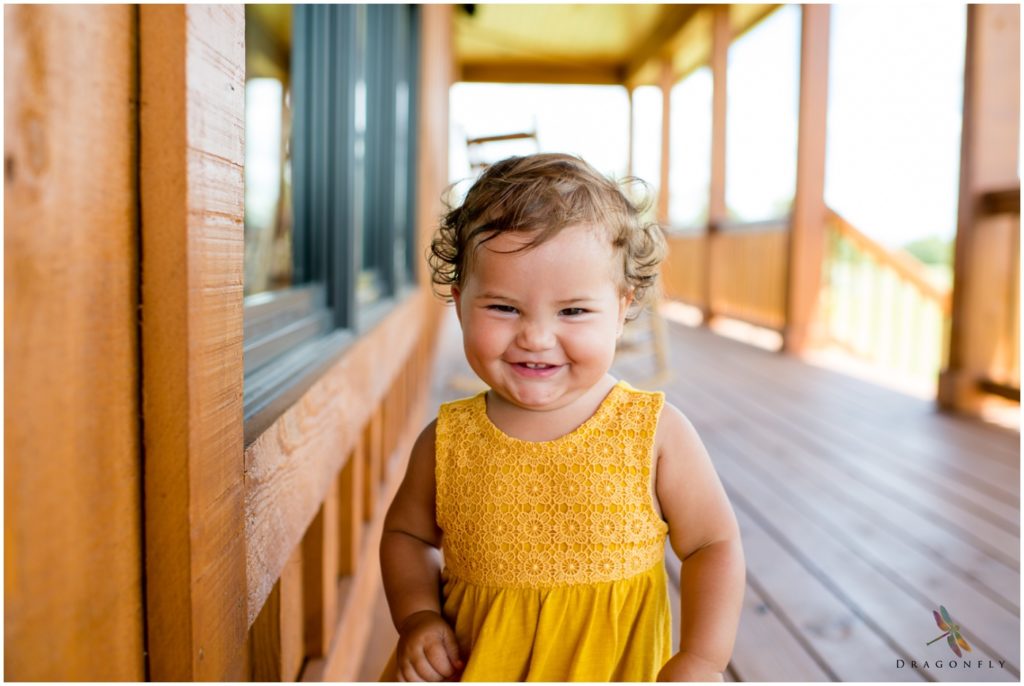 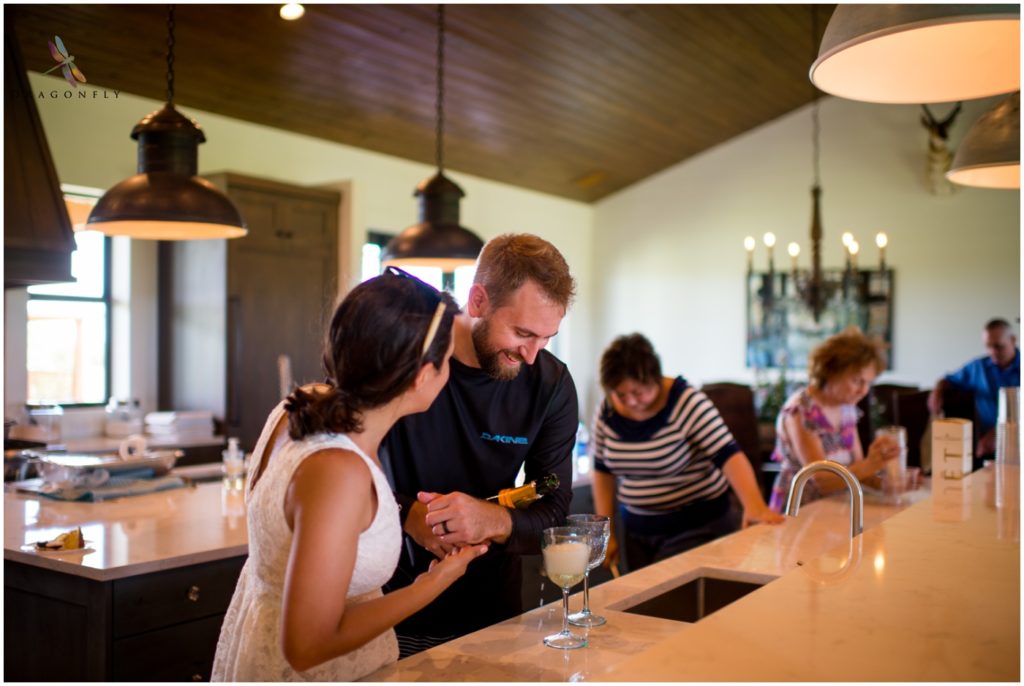 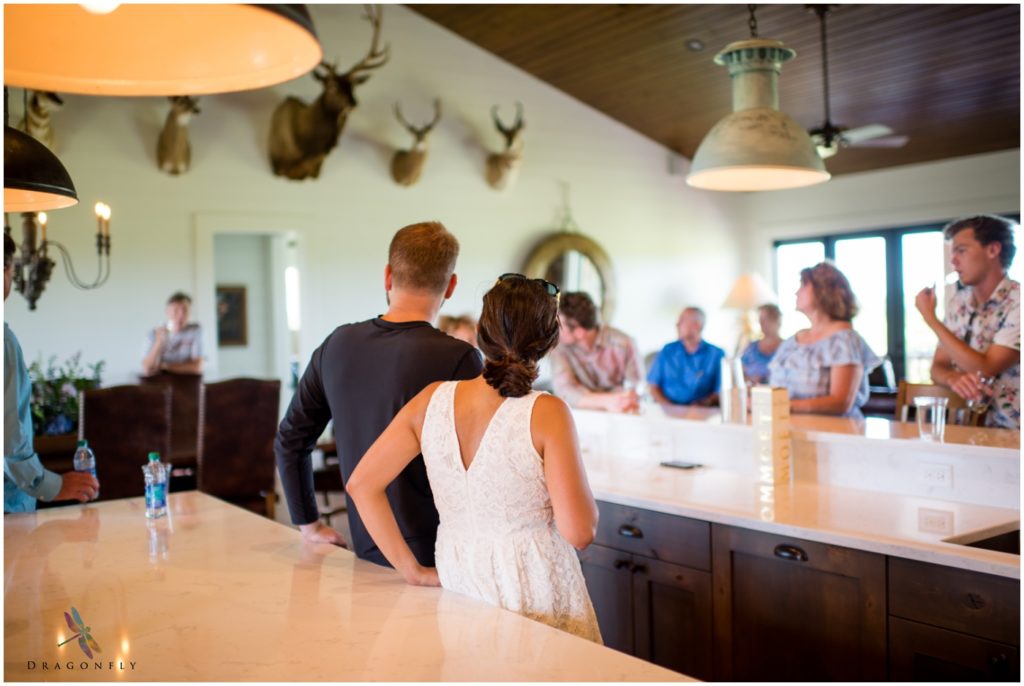 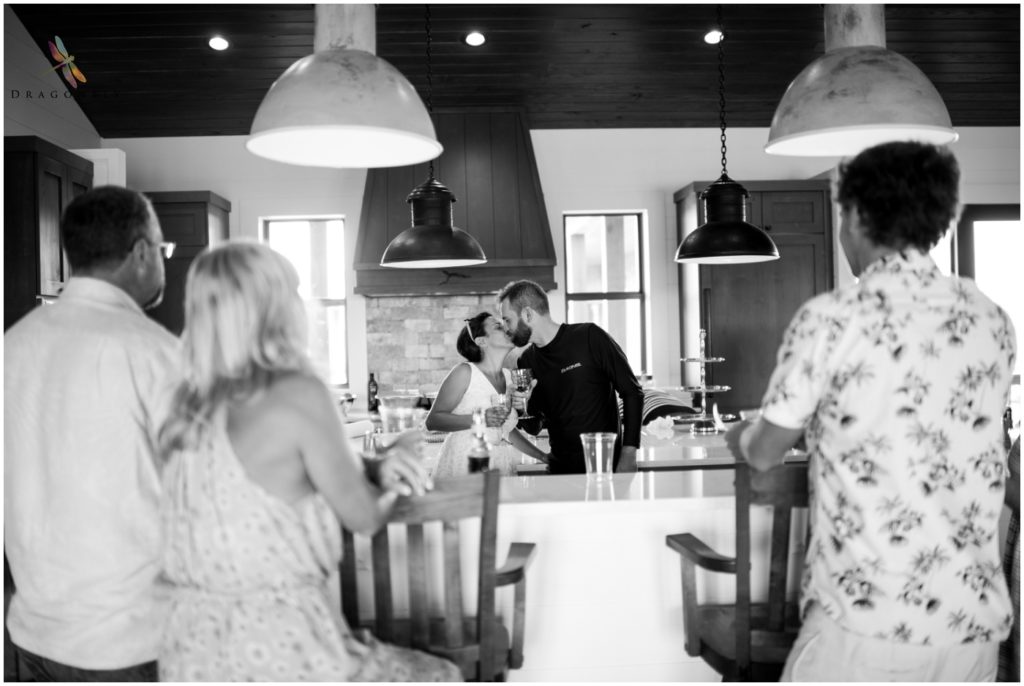