the jungles of Miami + my crazy photographer friends

Before I begin this dramatic, and almost completely true story, I feel I must warn the reader of something here. I believe I try and keep a somewhat happy outlook on life, and certainly on this blog. I usually gush about clients I am blessed to work with, or locations that are too good to be true. Today’s blog does not reflect this outlook on life. Today’s blog is about the crazy ridiculous things you do for good friends who convince you it’ll be fun and because you love them and are committed to their creative vision. Today’s blog is about banana spiders.

I had considered putting a banana spider picture in this post and then realized that would be completely unacceptable because this is a place for pretty things. They are not pretty. I digress. Let me give you the whole story.

One of the most wonderful things about the photography community is its ability to be a… well community… The #hersuccessisnotmyfailure hashtag was started by Ike & Tash another fantastic photographer and it’s caught incredible momentum in the photography community. The idea is that we can celebrate, be there for, and help each other achieve victories, not compete against each other. That we will not achieve less but far more together than we would separately. I have been so blessed as a general rule to find, connect with, work with fantastic photographers and other creatives that are committed to building community as well as perfecting their art.

My dear friend Erica is no exception. This girl. She and I have fun. We have had an unknown number of adventures together since connecting about a year ago just after I’d moved to South Florida. And although she really lives no where near me God has connected our hears in a very real way. From working with each other, helping each other in our businesses and praying for each other’s families, we get each other. She is a blessing and I dig her completely.

Until the day I almost died. I nearly broke up with her as a friend that day.

Erica was putting together a styled shoot. For those of you that don’t know that term, a styled shoot is a photography session where a number of vendors come together to showcase their particular craft and work on one specific creative endeavor together. It’s a great way to build relationships with other creatives, to push your creativity and take risks. It gives you the ability to shine in a way you want to, while building a synergy with other creatives, hopefully building more together than we could alone.  This particular styled shoot was a little different because this was a fine art project that Erica had within her heart and had been wanting to bring to life for a while now. It was part of a fine art series she has been doing a masterful job with and this was the next piece. She had asked me to come down and join her, which I was thrilled to be able to do.

When I arrived in Miami, it was a little before 8am. I would have missed the location, I’m sure, if Lola (our GPS) wasn’t yelling at me that I had arrived. Our location for the day was Hattie Bauer Hammock Preserve, which apparently was the historic location of an ‘Orchid Jungle’, a 15 acre preserve that I believe was an old orchid farm. This place was ridiculous. I walked thru the old broken down fence into a field filled with dew, with light that makes a photographer cry.
Literally. I could have cried. As we walked past the old stone home with the flowering trees towering above it and came around the corner each step we took butterflies came flying out of the dew filled grass as we moved forward. I’m not making this up people. I’m not. Now, my dear friend says, “ok, you guys ready to see the location?” Why certainly, you mean this heavenly section isn’t it?? There is MORE goodness here???
She then walks over and finds the biggest stick available. This seemed odd, but I was so happy in my new found glory I just followed right along. She then finds the ONLY dark and creepy looking wooded section one can see, stretches her arm as far out as she can get it and starts making a circling motion in the air. I quickly realized that she was knocking down the floor to ceiling spiderwebs that were completely covering the path. We are now heading ‘back’ to see the location in a single file line. She is madly swinging her arm, and the rest of are in a single file line huddling behind her as she enters the jungle. This is when I realized I might die.
I really do wish I had the visuals to fully convey the new many hours of our time and adventures that followed. There was stick swinging. There was stick tapping. (This was to “scare away” the snakes. I think she was just trying to keep her team in place. I still don’t believe that did anything).  There was vine moving. (THAT is much harder than one might think, picture LARGE swinging vines blocking your path and LARGE spiders everywhere that also swing). I had flip flops on because I’m from California and I figured Miami would be hot so tank tops and flip flops made sense. (Thanks for the heads up that we’d be crawling through the jungle my friend). We finally FOUND the spiders that made the webs. Made them so fast I might add that as you walked through, if you were going to turn around you’d have to knock down webs on your way because they’d rebuilt already. Banana Spiders, we were relieved to learn are not poisonous to humans. Oh super! However, I was sure to point out to the team that the risk of death by heart attack still exists. These things are the biggest spiders you’ve ever seen unless you live in Iraq, and then I don’t want to hear from you in the comments. It was traumatic I tell you. Erica says to me, “you guys don’t have spiders like these in California?” Um. No friend. No we don’t.

Although I could go on and on, you should know Erica and I are still friends even though she tried to kill me. Mainly because I realize she needs a friend like me to say, “no my dear you cannot suspend on top of a 100 year old irrigation system to get that angle for the photo, it’s just not a good plan.” So I am still alive, so is she (because I stopped the irrigation hanging plan) and we are still friends, although she owes me for life.

These are my images with our beautiful model and the lovely location. Check out Erica’s final amazing fine art image and the story behind it here.

[…] with her is always a joy and an adventure (please refer to the time I saved her life and the man-eating spider blog here). It was part of an epic time of running around helping her with a bunch of things she had […]

[…] it out here: The Jungles of Miami + My Crazy Photographer Friends and show her some […] 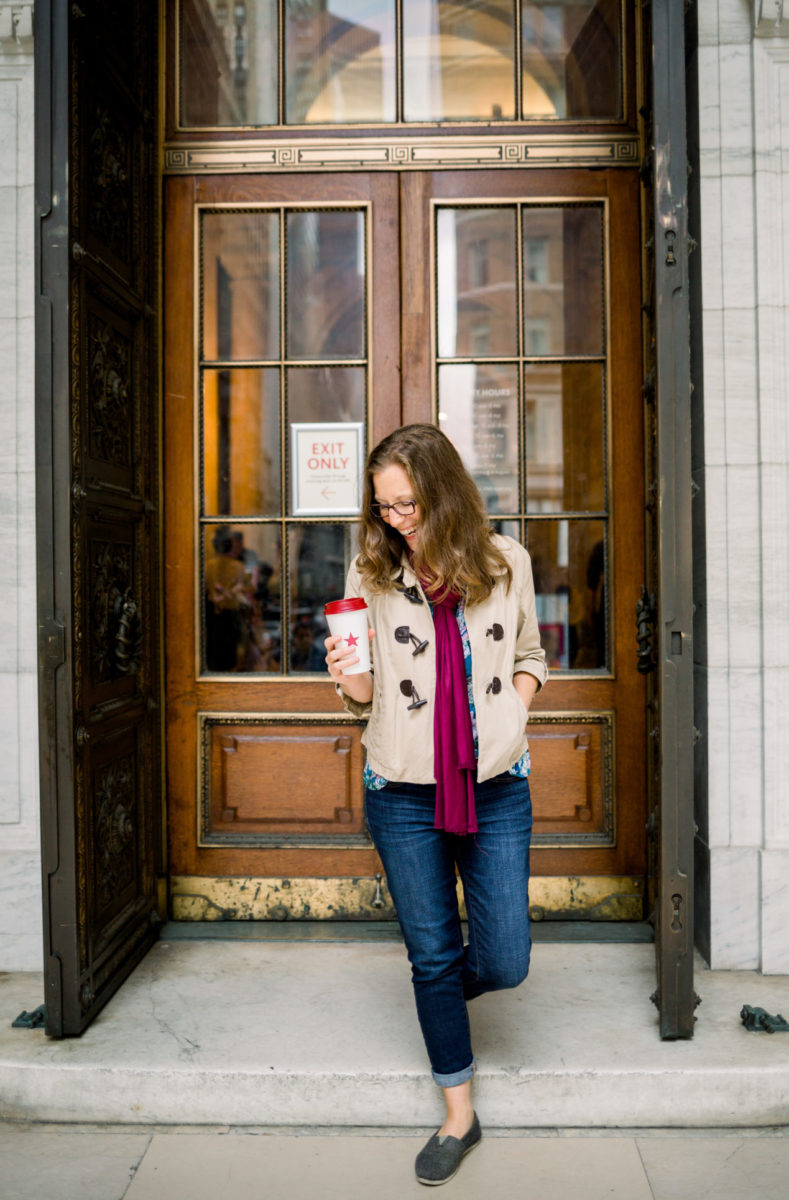 hang with us
insta